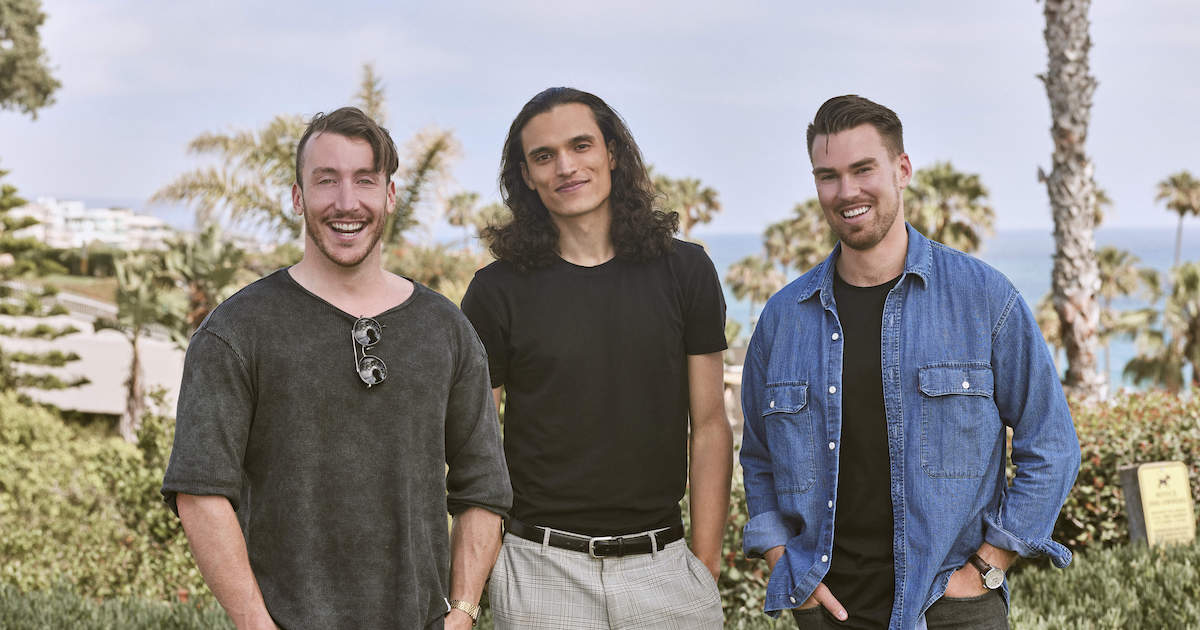 We’ve recently co-led the Seed round in Checkmate, a platform unifying the e-commerce experience. 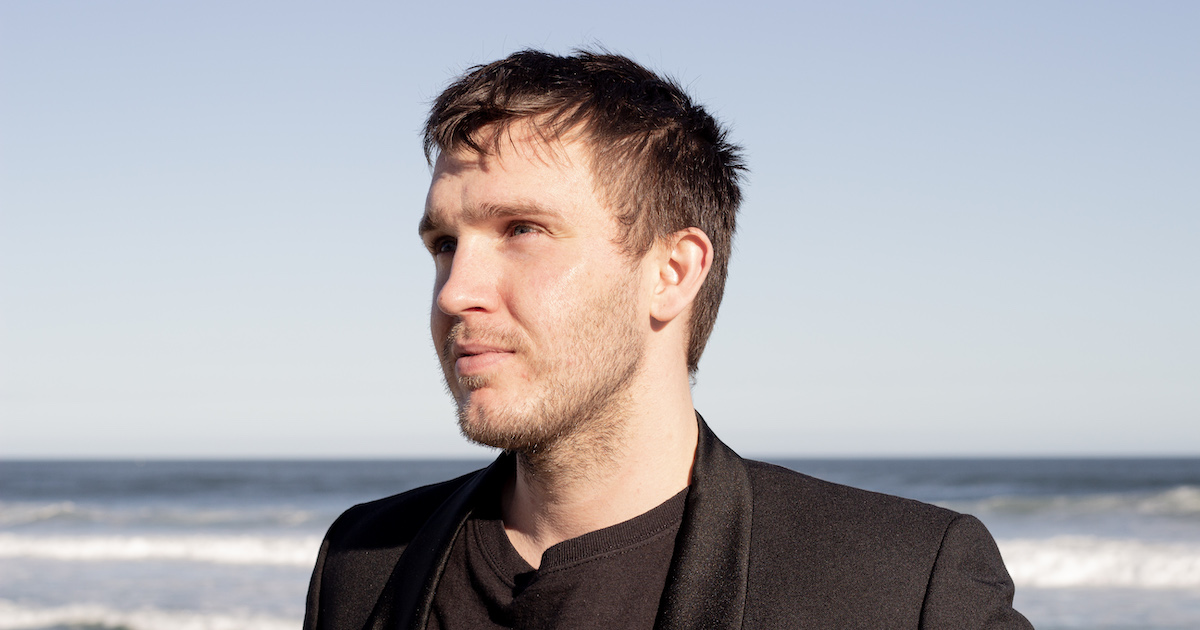 In our latest founder profile, we chat to Sahha founder Aleks Dahlberg. 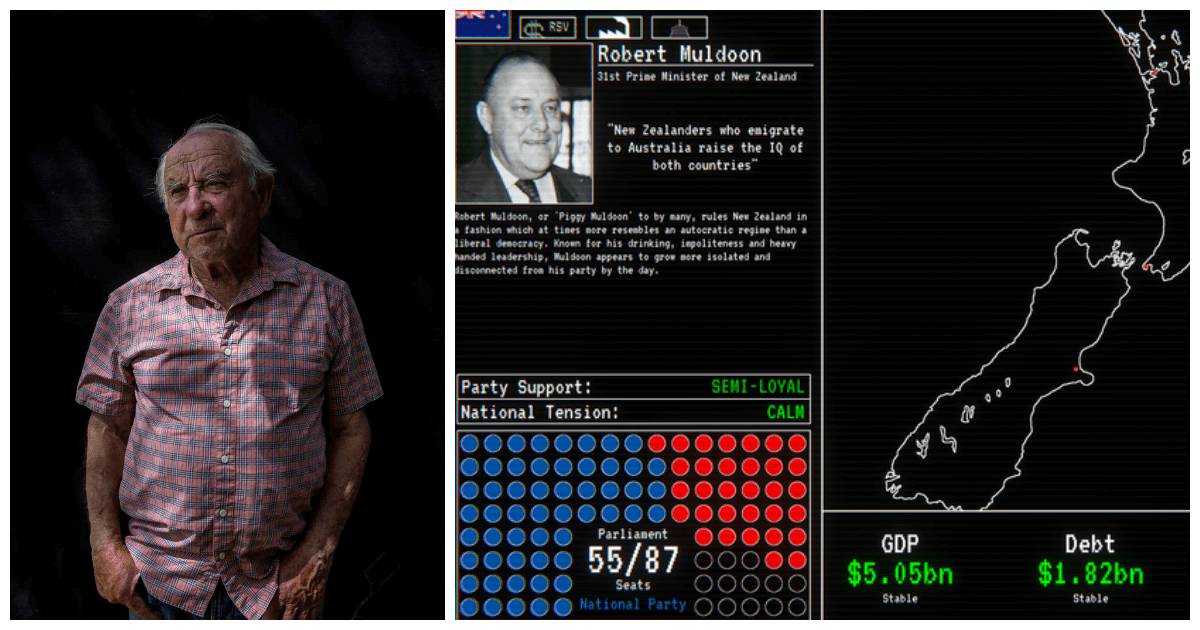 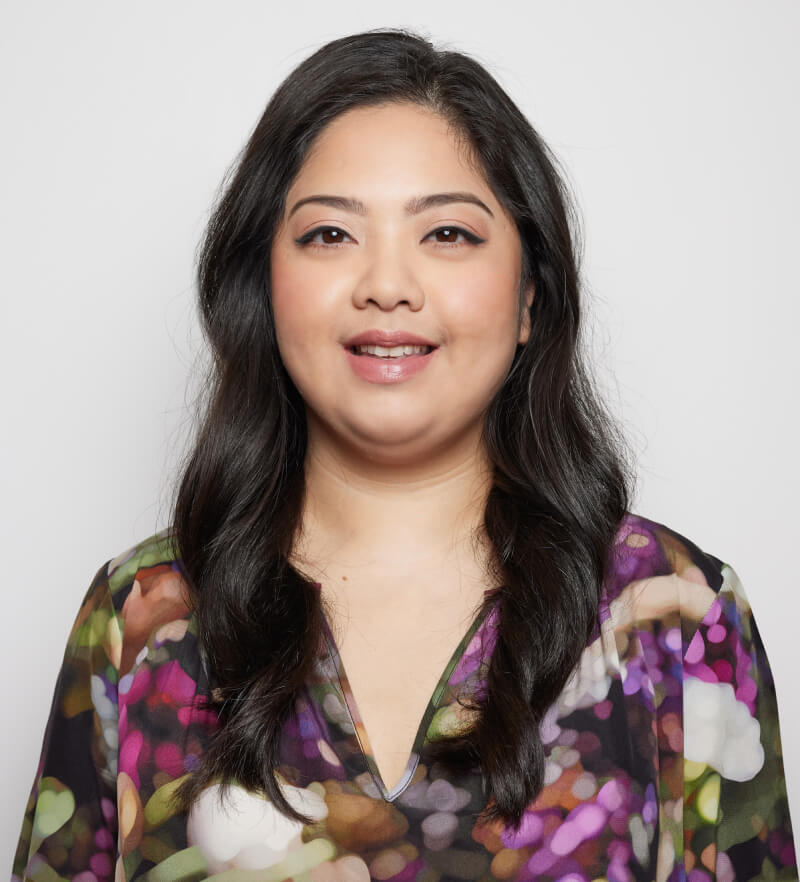 Alliv Samson is the COO and Co-Founder of Kami, an Auckland-based education software company that allows teachers and students to view, edit, collaborate and interact with digital documents. She is responsible for the day-to-day operations of the company, team growth, and user growth.

Alliv has helped grow Kami’s user base to more than 34 million users worldwide in less than a decade.

Prior to her current role, she freelanced in web design, graphics, film and photography. Alliv’s experience in computer science has helped shape Kami into one of the fastest growing EdTech companies, as well as achieving accolades such as TIME Magazine’s 100 Most Influential Companies, Deloite’s Fast 50 and Forbes 100 to watch.