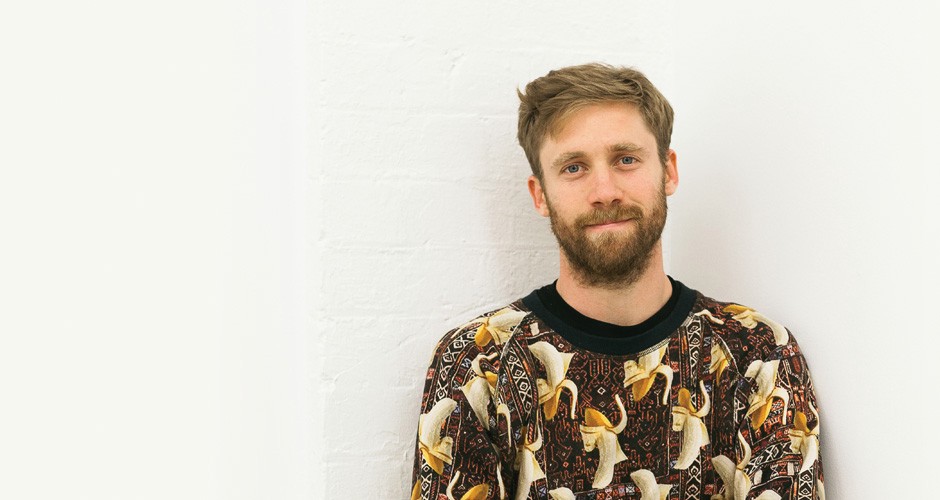 Who gives a crap cofounder Simon Griffiths shares some learning on The Sunrise.

Blackbird Ventures host weekly AMAs over on The Sunrise. Tune in Thursdays from 1pm AEST to take part or sign up to be notified via email.

Rory San Miguel When I look at the WGAC name, website, messaging, I know I like you already and would like working with you. Have you come across others who have the complete opposite reaction and has that impeded progress at all? Or is it great that those people filter themselves out instantly?

Simon Griffiths Even if the brand rubs some people the wrong way, so far it’s been a net-positive for us. People respond to it, talk to their friends about it, and when they see it on the counter in their friend’s bathroom they pick it up. It’s generated huge organic growth for us and, it’s also a lot of fun every time we pick up the phone and explain the company.

With that said, as we eye international expansion, we’re conscious that the reaction may not be the same in every market. We’re testing selling product in the US at the moment and this is one of the biggest things that we’re looking at. We’re working to get some sense of what the organic lift is, and relate that to the potential downside of a polarising (polarizing?) name. We’ll see how it goes — we’d love to stick with the brand name, but already have a few backup ideas in case it doesn’t work as well…

It’s all very, very early but it’s a lot of fun trying to learn the dynamics of new markets!

Samantha Wong Can you share a little bit of your process you use to decide which charities/organisations to give the funding to? Do you currently (or any plans in future) set KPIs to help you measure and assess whether to keep giving to that organisation? Do you have any views on projects like Give Directly?

Simon Griffiths Our current approach is to provide unrestricted funding to organisations that we think are doing a good job. We don’t want organisations spending time competing against each for our funds (rent seeking behaviour is not a good use of time), so we award funds based on merit. We also provide unrestricted funding because we trust the people that we’re funding to make better decisions than us — they’re on the ground, seeing how best to allocate funding while we’re playing around on our computers trying to sell more TP! Ultimately the outcome / KPI that we’re looking for is measureable impact (not say dollars spent on admin vs dollars spent on impact), but we’re still working out the best way to capture that. We’re aiming to get a lot better at it now that our donations are becoming more significant in size. I think it’s also tricky to communicate all of this to our customer base — that’s something that we’re always thinking about / trying to be better at!

I think Give Directly is really cool, but it’s probably too early to tell what their long term impact will look like. I think it shows tremendous promise in some circumstances, and we’re excited to follow along as they continue to develop the model. I’m also not an expert in this area, so normally look to super smart funders like Mulago or Jasmine Social Investments for their advice / research. Kevin Starr from Mulago wrote a piece on Give Directly a couple of years ago with some great analysis in it here https://ssir.org/articles/entr....

Niall McCarthy Hey Simon, how valuable do you feel Who Gives A Crap brand has been on your growth to date. What’s your advice to other startups around their branding and storytelling?

Simon Griffiths Brand has been one of the most important reasons for our growth. For the first two years of the business we doubled in scale every 6 months or so, without spending a cent on advertising. We attribute a lot of this to the power of the brand — it was something that people wanted to talk about, and that inspired people to get involved. We tend to think of our brand as a personality and, like any relationship, we hope people like us as much for our personality as anything else!

As for advice, here are a few things that we’ve found to help: (1) be honest! It’s easy to let marketing-speak take over, but we find that the more honest we are in our communications, the better we do. (2) Integrate designers in every decision that effects customers. (3) Have fun with it! There are enough serious brands out there…

Niki Scevak How much has the world of startups been engendered into the world of non-profits and being able to serve a mission that is done via a business instead of donations?

Simon Griffiths I think there’s a lot that non-profits can learn from the business minds, and I’m excited to see that the new generation of non-profits are reading the same materials as start-ups (Tim Ferris, Eric Ries, etc, etc), using technology to streamline everything they do, running smart social campaigns rather than just trying for pro-bono above the line marketing.

With that said, I think there’s often a tendency in the business world to assume that non-profits should all switch to a ‘business’ approach rather than receiving donations, and I don’t think that’s always true. Don’t get me wrong — there’s plenty to improve with the traditional donation-based approach to creating social impact. But non-profits exist for a reason: to solve problems that markets can’t. So I think non-profits definitely have a lot to learn from businesses, but I think businesses can learn a lot from non-profits too!

Cindy Lebrun — Between the initial idea in 2010 and the launch in 2012 who assisted you with your crowd funding strategy and was the majority of the two years spent in business planning, branding etc or finding the funds to eventually launch?

Simon Griffiths We won a spot at The Unreasonable Institute in mid-2010, which was when we really started to develop the idea. Six months later we were ready to launch a prototype collaboration, but some changes in the market mean that had to be scrapped. As a result, most of 2011 was spent working out how to leapfrog the initial collaboration prototype to get our own product into the market (whilst I was tutoring economics at Melbourne Uni 20 hours a week to pay the bills). We talked to retailers, distributors, business and individuals to work out who our customers would be.

We found a manufacturer that we thought we could work with in the long run, sampled product and tested it with friends and family. We created a brand identity with Swear Words (graphic designers) in Melbourne and Miss Tallett (copywriter) in the UK, and worked out how to warehouse and ship a bulky product around Australia and the US. At the start of 2012 we filmed our first crowdfunding video, but quickly realised that it wasn’t that interesting to watch.

Someone in my shared office introduced me to Naked Communications who loved what we were doing and agreed to helped us to develop a new crowdfunding strategy and video on a revenue share basis. We thought it would take one month to re-shoot the campaign, but it ended up taking six, and we launched in July 2012. Crowdfunding is an awesome way to launch a business, but there is tonne of preparation that goes behind a successful campaign!

If you’re thinking about crowdfunding check out http://fourhourworkweek.com/20... and http://www.forbes.com/sites/85.... These articles capture 90% of our approach. 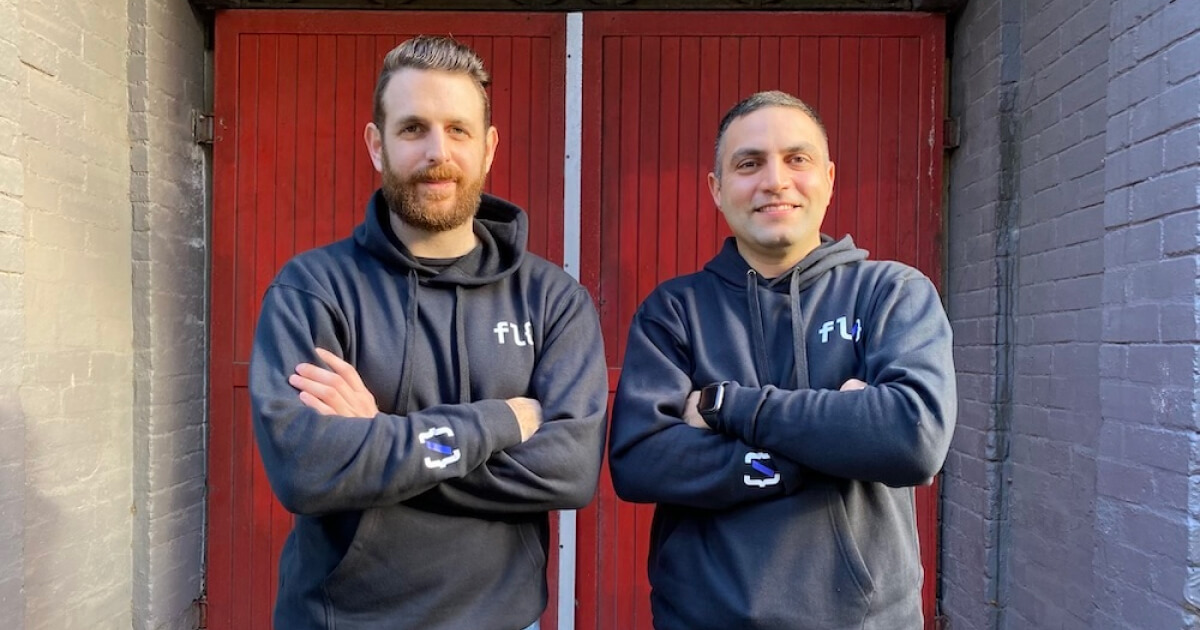 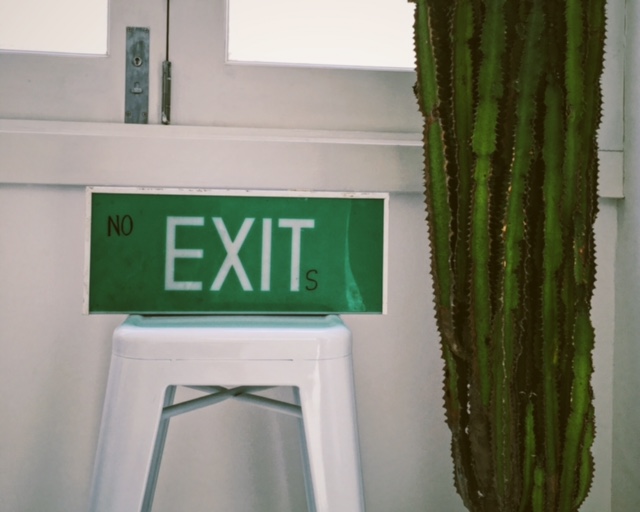 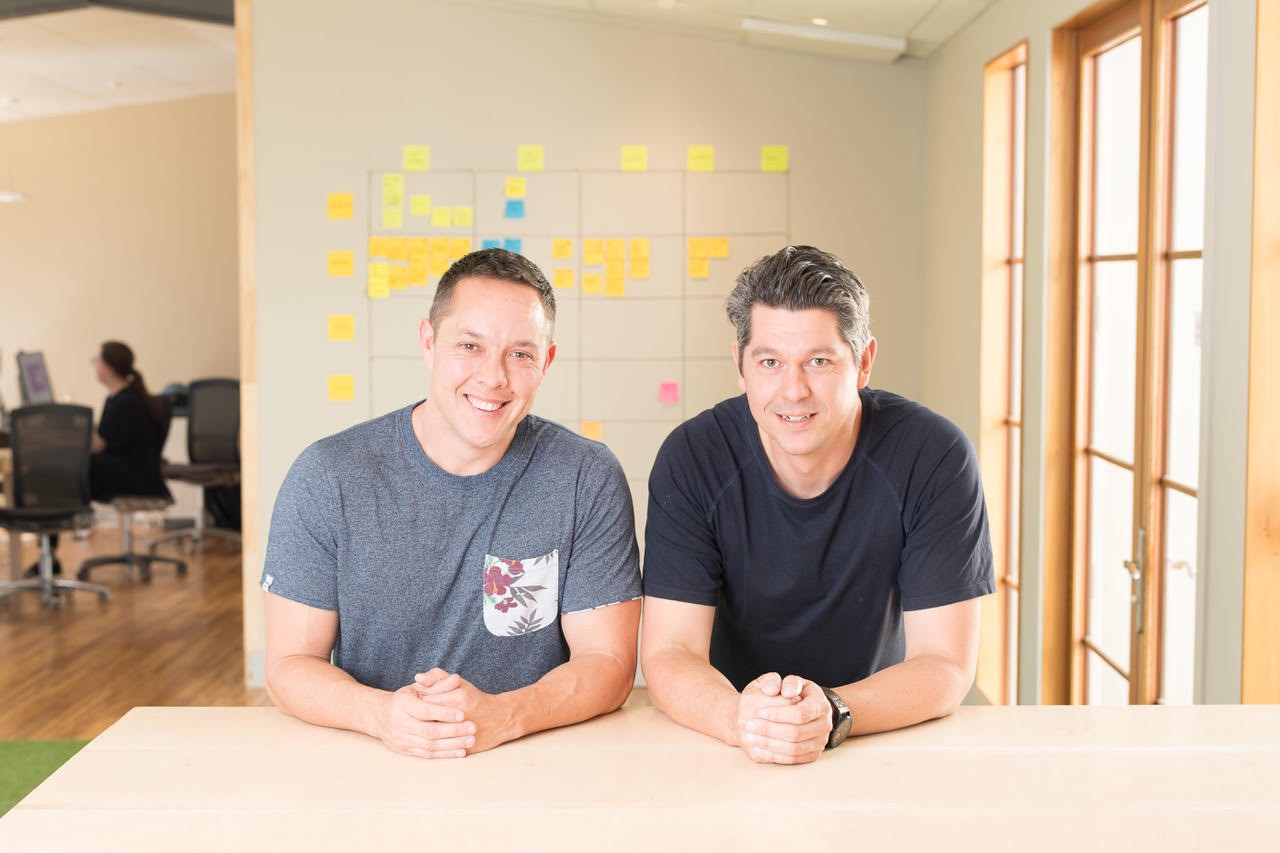