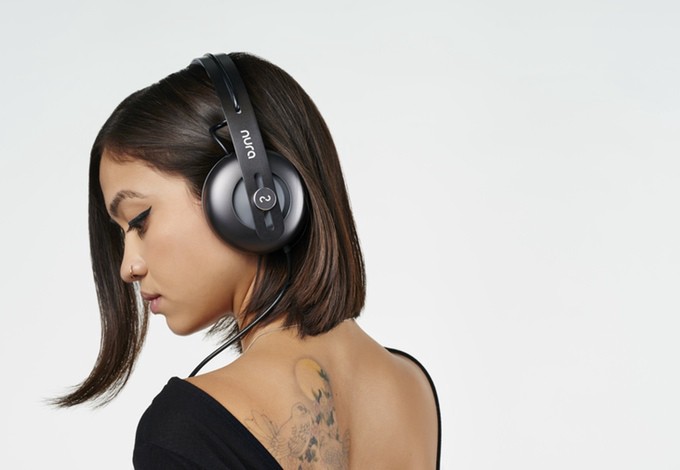 You heard right. Perfectly, in fact. Blackbird has invested in Nura — a Melbourne company making a new type of headphones that will blow you away.

Imagine a pair of headphones that can perform an automated analysis of your hearing and create a sound profile customised for your ears. That’s Nura. The result is crystal clear immersive sound like you have never heard before.

Everyone hears differently, with large variances in our sensitivities to different frequencies. The normal hearing range is 20dB wide at each frequency, which is about seven clicks on the volume button of a mobile phone. The Nura founders pioneered a way to automatically learn your hearing by measuring activity in your ear, past the eardrum, all the way to the hearing organ (called the cochlear) and your brain. Here’s a short video on how it works.

Nura then stores this profile and the headphones play back music adjusted for your hearing. The result is spectacular. As you turn on your customized settings the sound becomes much clearer, akin to going from standard definition to 4K video. You can hear parts of the music you couldn’t hear before, it’s immersive and delightful — it leaves you wanting more!

As is often the case with our investments, this story starts with the founders’ passions. The two initial founders, Kyle Slater and Luke Campbell, met while working at the Royal Victorian Eye and Ear Hospital. Together they became fascinated with the idea of automatically measuring a person’s hearing to deliver the perfect music experience.

Kyle grew up in a family of musicians, but his fascination with technology led him to become an electronics engineer and eventually to PhD work in psychoacoustics and music perception at the Bionics Institute on hearing implants.

Luke trained as an ear, nose and throat surgeon, specialising in hearing sciences, and in a rare combination, he also loves coding firmware!Kyle and Luke completed the Melbourne Accelerator Program (MAP), an accelerator run by Melbourne University, where they figured out they were going to build a new breed of headphones.

Around the time they were completing the MAP accelerator program, Kyle and Luke added Dragan Petrovic to the founding team. Dragan had just finished a ten year stint at chip company, Atheros/Qualcomm, first as design engineer and then as a product management lead. We were reintroduced to the team at this time through one our investors, Craig Barratt, who was CEO of Atheros.

In May 2016 Nura launched a Kickstarter campaign. During the 60 day campaign, Nura pre-sold A$2.4m of its headphones to 7,730 people — the most successful Kickstarter ever to have been run from Australia.

We’re very excited to be backing the Nura team. They are an exceptional group of founders with a rare and strong connection to the space they are working in. As you can tell, we love the product and are very excited about the potential to build a highly passionate and vocal community around it. 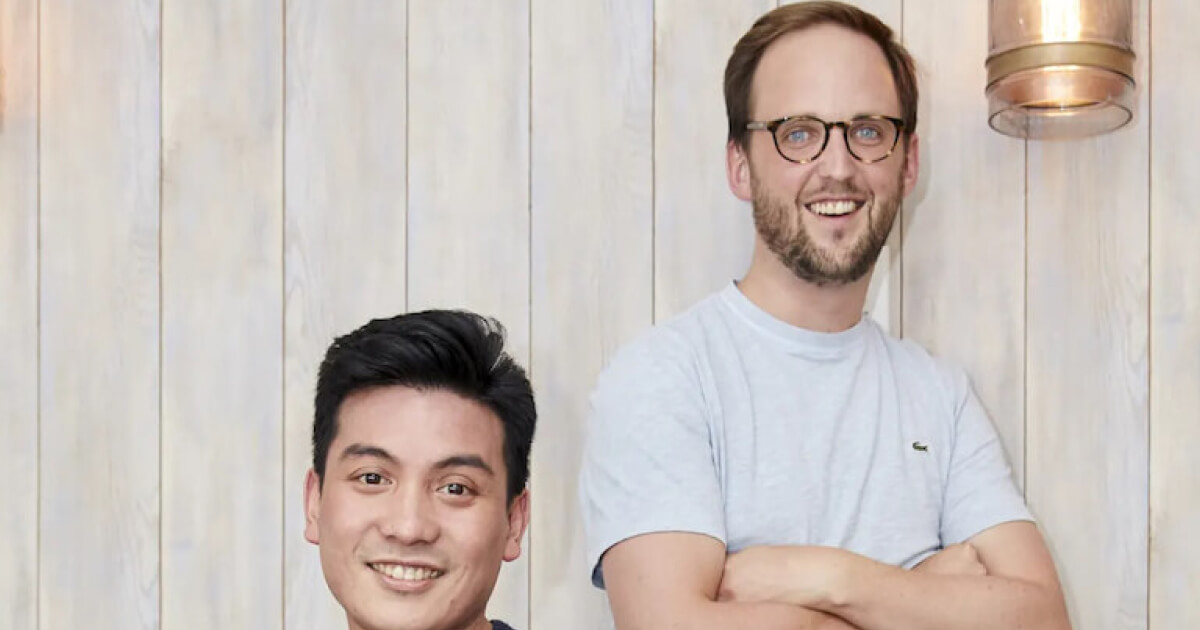