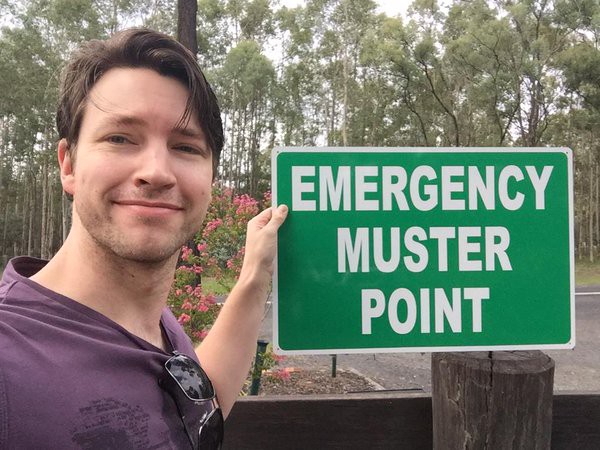 CEO of Fishburners, Murray Hurps is one of the greatest contributors to the Sydney startup ecosystem and he had some really interesting stuff to say about culture and the Australian startup ecosystem.

I’ve summarised some of the highlights below, and you can also see the full transcript over on thesunrise.co.

Peter Huynh What’s your startup origin story and where did your passion for tech startups originate?

Murray Hurps I started coding at 7, with lots of x86 assembly and reverse engineering work.

One day I wanted to see if it was possible to intercept data transfers through winsock. It was, and the first thing that code did was to modify some advertising code that annoyed me at the time.

Tinkered with the code for a while, seeing what else I could make it do, and genuinely enjoying the exploration. Decided to post the program publicly as shareware for an experiment, and almost fell off my chair when someone decided to pay for it.

No validation, no investment, no team building, just a fun project that became a viable business, just like 27% of Australian startups according to Startup Muster 2015.

Alfred Lo Culture is so important for any organisation and Fishburners’ is no exception. With Fishburners launch of The Capital in Brisbane and the recent announcement of a space opening in China, how do you ensure that special culture that’s been central to Fishburners’ success shows up outside Ultimo?

Murray Hurps Culture is like the water in a fish tank. Nobody sees it, but without it the fish would die.

In order to ensure our community extends into these new locations, our team is jumping between locations and training new team members on the lessons learned over the last five years, and the actions needed with every member to ensure they’re participating in the space in a helpful way.

It also depends a lot on the filtering criteria for applicants, and ensuring that the people filling these new buildings are that are likely to contribute to the culture.

Murray Hurps Based on Startup Muster data in 2015 and 2016, as well as Fishburners’ own data over five years, the common themes being pursued by startups are big data/machine learning, IoT, health, education and fintech (all above 10% of Australian startups and members within Fishburners).

Conveniently, these themes do overlap with a lot of areas that Australia has more leverage on than some other countries, for example agritech’s ability to leverage our existing farm land, or fintech startups being able to leverage a supportive regulator in the form of ASIC, or the reputation of Australia’s educational and health systems.

Our biggest advantages as a location include large amounts of capital to invest, a stable business environment, access to large adjacent markets, great educational systems and growing entrepreneurial tolerance. It’s also a bloody nice place to live while pursuing these opportunities.

Mathew Benjamin What’s your philosophy on paying it forward?

Murray Hurps You take a large number of talented people who are pursuing very large opportunities, put them in an environment with limited resources, and they naturally start to collaborate to achieve these opportunities.

I’d say no philosophy is needed, other than ensuring that spaces are created that encourage this kind of behaviour.

Pete Cooper You are a true serial entrepreneur. What is your ‘process’ for starting a tech startup as a technical founder/cofounder?

Murray Hurps The one thing I can’t recommend enough in terms of process for starting is seeking lots and lots of validation around your assumptions in the product and business model. Nobody likes doing this, but the earlier this is done, the cheaper it is to pivot, and the more confidence you and your team can have in what you’re pursuing.

Pete Cooper If you were designing our ecosystem (associations, industry bodies, investor groups, communities, educators etc) from scratch again today what would you like to see done differently? More of this? Less of that?

We obviously have huge amounts of capital in Australia, but a relatively small number of very experienced people working to deploy that capital (Blackbird is an obvious example, amongst others).

If starting from scratch I’d also urge people to reconsider starting representative bodies unless absolutely needed. Somehow we’ve ended up with a dozen different organisations representing different locations and themes of startups, and while good work is being done, I feel sometimes it could be done better with all these enthusiastic people working together.

@maddieboothe You have been running successful startups since you were in early high school, would you recommend others considering entrepreneurship to follow your path?

Murray Hurps Start while someone else is paying your rent!

I remember pitching to my dad for a $100 investment (one hundred dollars), which gave me three months runway at the time, lol.

For younger entrepreneurs I’d also recommend spending as much time at meetups and startup spaces as possible to understand what’s currently out there and what they should be thinking about.

Our AMAs are held every Thursday at 1pm AEST over on The Sunrise. To be notified via email sign up here. 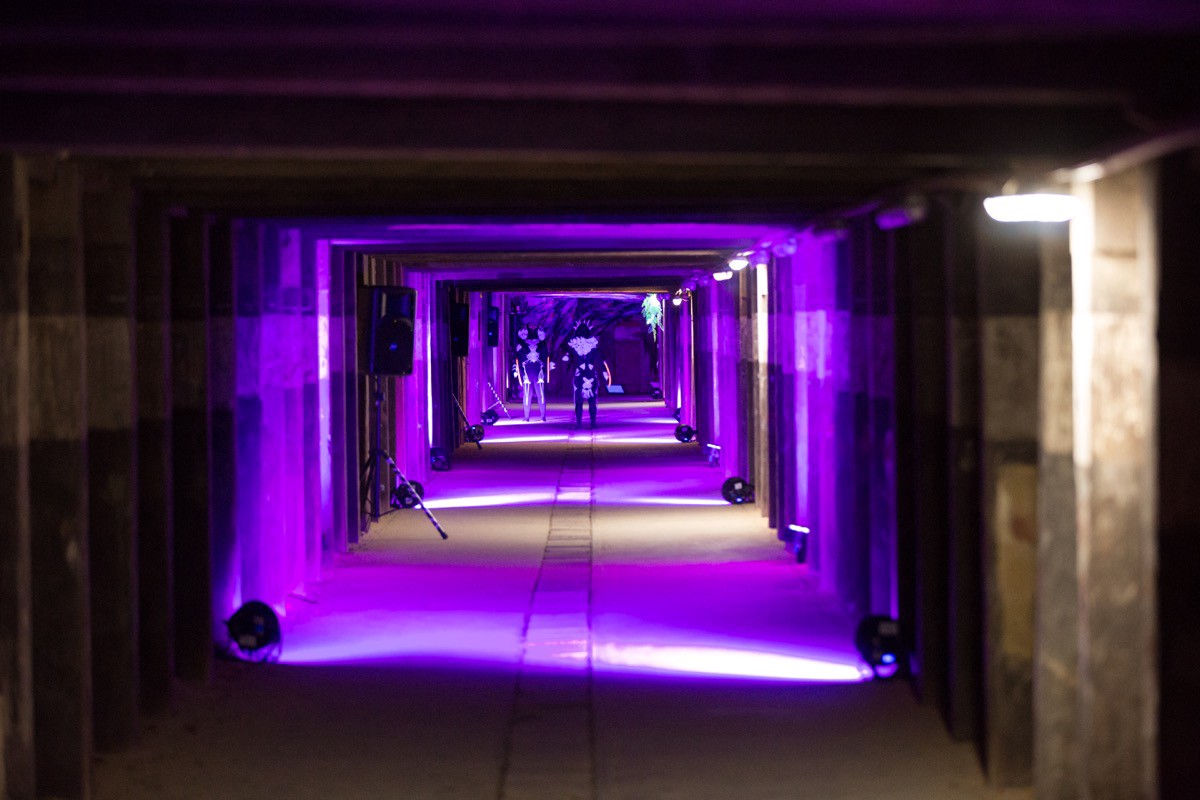 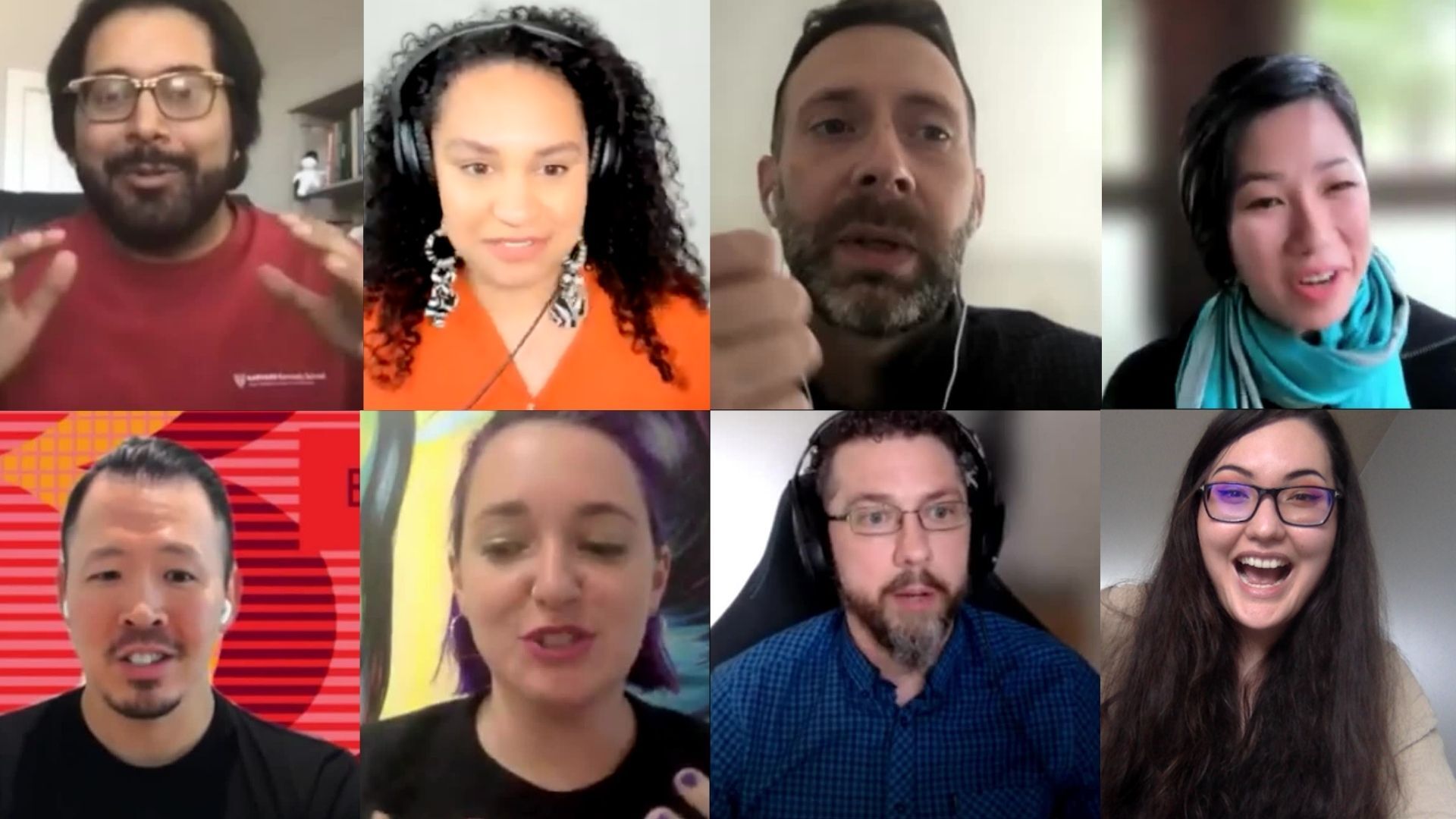 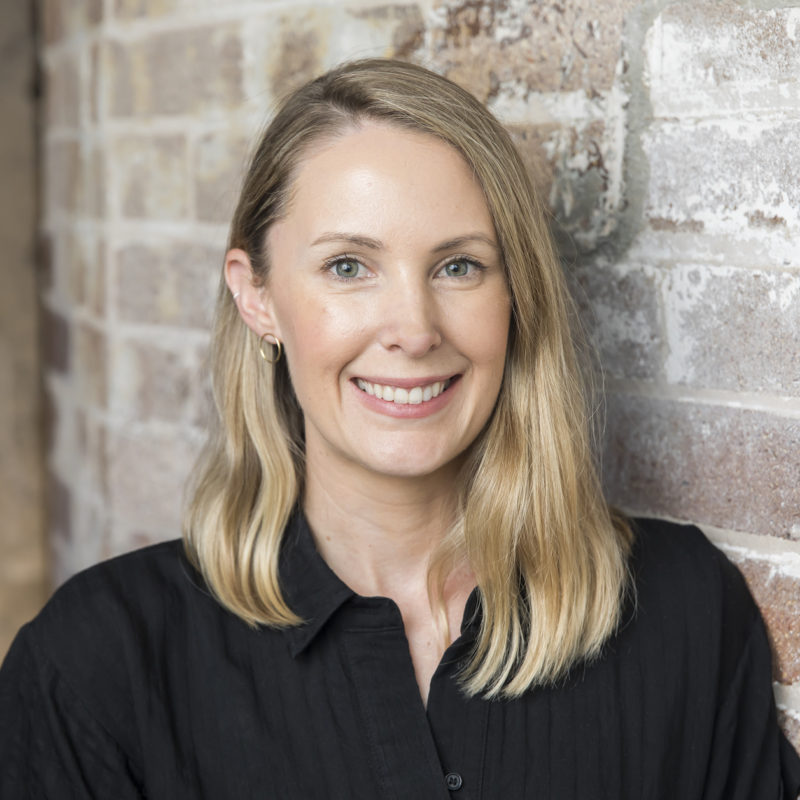 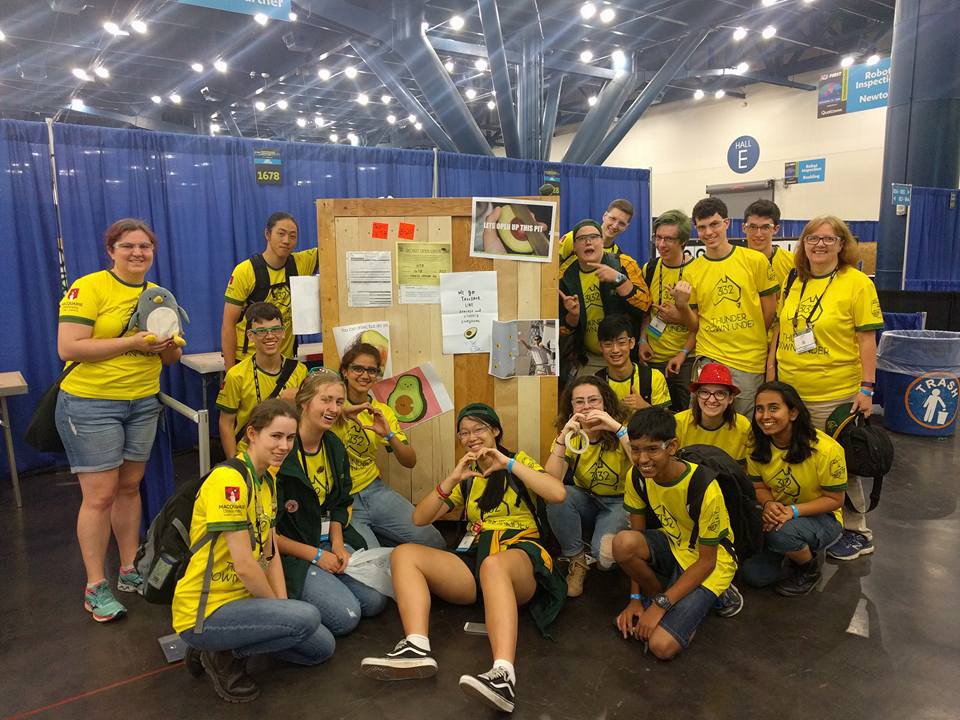