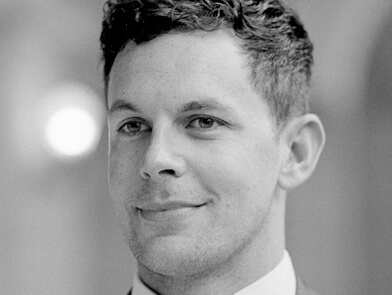 Founder and CEO of The Athletic Alex Mather shares his strategies for building successful subscription-based startups with Giants Weekly.

This week, our Giants Weekly guest was Alex Mather, founder and CEO of The Athletic. As a subscription-based sports website that provides ad-free national and local coverage to the US, Canada and UK, The Athletic has signed up more than one million subscribers in less than four years.

Watch Alex’s presentation in full below, or read on to learn his advice for building subscription-only services and how to acquire and scale subscribers through content.

The Athletic has one of the largest and most-respected newsrooms in the world, with more than 500 full-time journalists covering 60+ markets and 200+ teams and clubs in the US, Canada and the UK. So how did it get there?

Alex describes the original idea for the site as “like the New York Times for sports”. His founding belief was that digital advertising wouldn’t fund digital media, and there would be big changes happening in the media industry. The Athletic was set up to be a subscription model from day one, and invested heavily in producing hundreds of stories per day. Instead of targeting the broadest audience possible through advertising, they focussed on finding the biggest fans and then hiring the best writers to create content they’d love.

“We looked at companies like Uber and DoorDash, and how they’d figure out how to operate in one city and then scale, market by market” says Alex. The Athletic took a similar approach, applied to sports content - they started in Chicago and then expanded market by market.

“Putting stuff behind a paywall is incredibly challenging, so you need to hire the best people and have the best content” Alex says.

At The Athletic, they specifically hired writers who weren’t just great storytellers, but had a significant social audience. This enabled The Athletic to build their audience through their writers’ profiles, as they shared their content through social media and aligned themselves to the publication.

Historically, funders have been concerned by the perceived TAM (Total Available Market) for subscription startups, believing these businesses won’t get enough subscribers or traction to result in a high-growth investment. With the success of subscription-driven businesses like Netflix, and publishing giants like The New York Times, people are realising that we can’t yet gauge how big the market is for any subscription business - but it’s certainly bigger than was expected.

“It’s a difficult time to build a quality business, but if you do, people are more willing to pay for it” Alex says, citing the 18-44 year old males who make up the majority of The Athletic subscribers. Like Alex, they may have started out downloading movies or music but have become accustomed to paying for subscription services (Netflix and Spotify).. Publishing has been at the frontline of this, but Alex believes many more industries will evolve into this model in the coming years.

While Alex recommends being subscription-based from day one, he says The Athletic’s plan was always to aggressively grow and scale before adjusting subscription pricing. By balancing growth rate with ARPU (Average Revenue Per User), they’ve set up room to increase their subscriptions but the priority is to first win folks over and build habits before leveraging price.

For The Athletic, growing their subscriptions was spearheaded by an avalanche of content; the editorial team pump out 4000+ stories and 100+ podcasts monthly. But the amount of content must be matched by the quality - to build credibility with their core audience, “the real sports fan”, The Athletic content has to deliver on more than a headline. Alex describes their editorial focus as a long term relationship with the reader, the athlete and the writer. Unlike the casual sports fan, whose interest goes up and down by the season, the real sports fan is much more consistent and dedicated - this drives the amount, but also the depth of the content from The Athletic.

Building on the acquisition strategy the business used to leverage their writers’ social audiences, Alex says The Athletic’s main customer acquisition channels are influencer marketing (in this case, hiring writers with a strong social audience to bring their readers in) and performance marketing. About 30% of The Athletic’s subscribers come from performance marketing based on sports interests and geo targeting on social, followed by a mixture of free and paywalled content, discount offers and retargeting.

To balance brand marketing with performance marketing, Alex suggests measurement through looking at Google organic searches - if users are searching your brand, they’re hearing about you, rather than taking direct action. “We see a strong inverse correlation between brand search and CAC” says Alex, “probably 80% performance and 20% brand, but find the mix that works for you.”

If you’re not a subscription-based business, can you become one? Yes, says Alex, but it’s difficult. “You have to either go all in or not” he says, advising businesses keen to make this shift to first understand as much as possible of what their users will pay for, then put up as big a paywall as possible.

Citing exercise app Strava as a successful example of making the shift to subscription, Alex described how the app built a big top of funnel by offering a great free product, then over time started to ramp up where the paywall was, leading to going full paywall once there was a large amount of dedicated users.

Just as growing your subscription business relies on delivering the best service to the biggest fans, if you want people to pay for your service, you need to understand who will pay and what they will pay for, then embed your business in their lifestyle and habits. 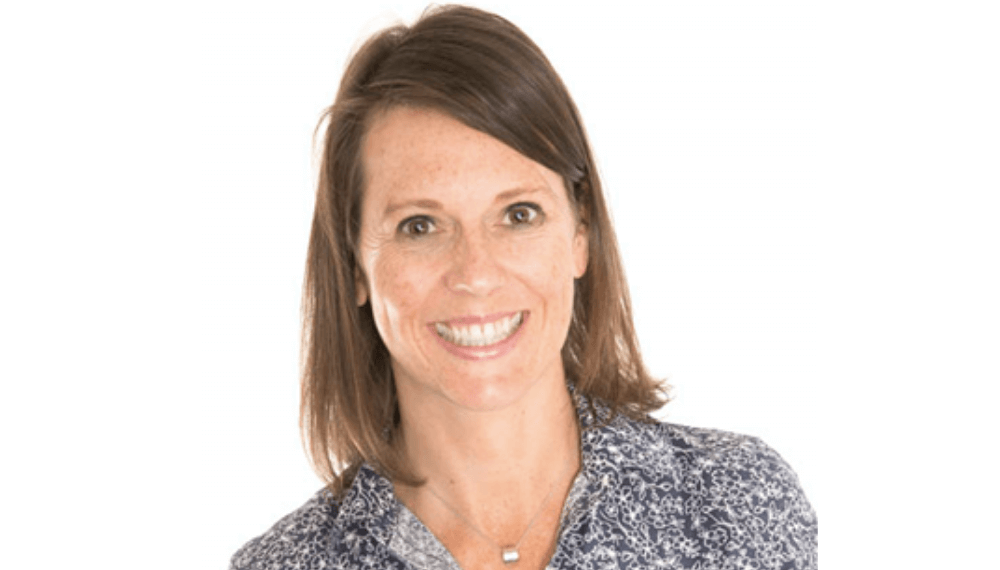 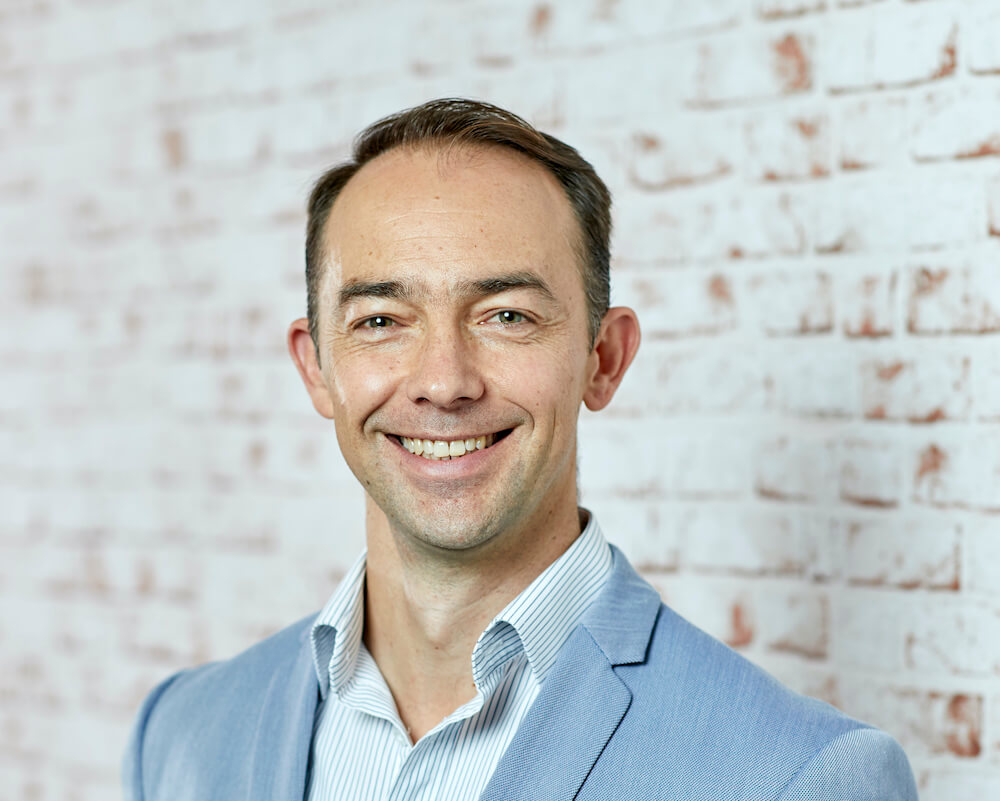 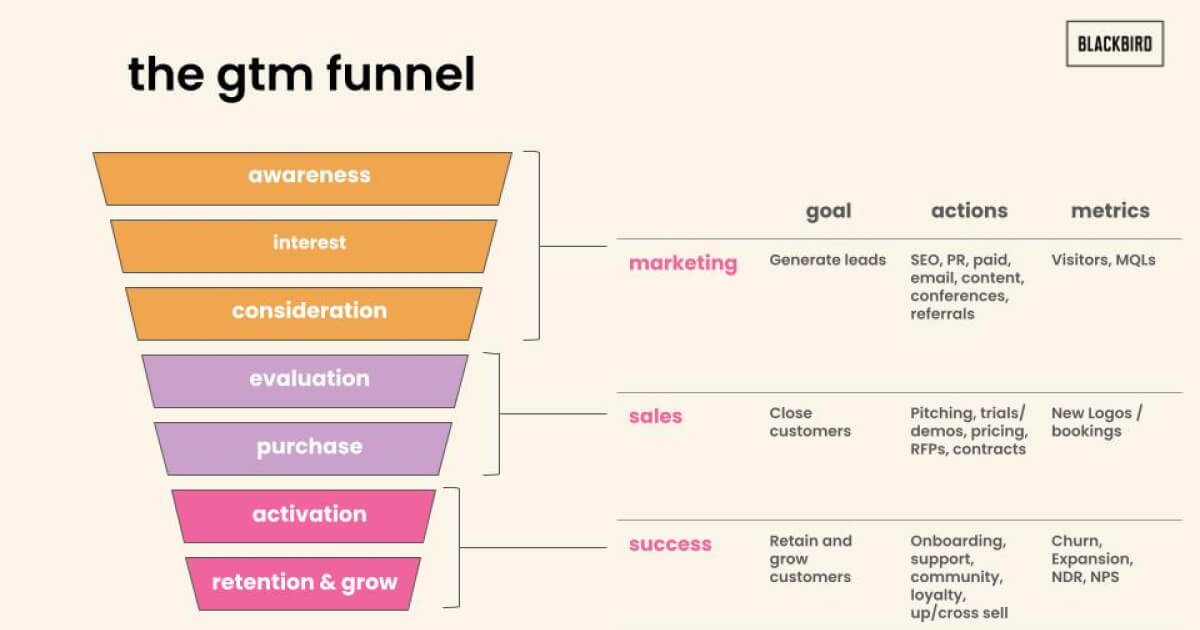 In the first of this four part series, Blackbird Principal Tom Humphrey shares the foundational principles of go-to-market.

In the first of this four part series, Blackbird Principal Tom Humphrey shares the foundational principles of go-to-market.