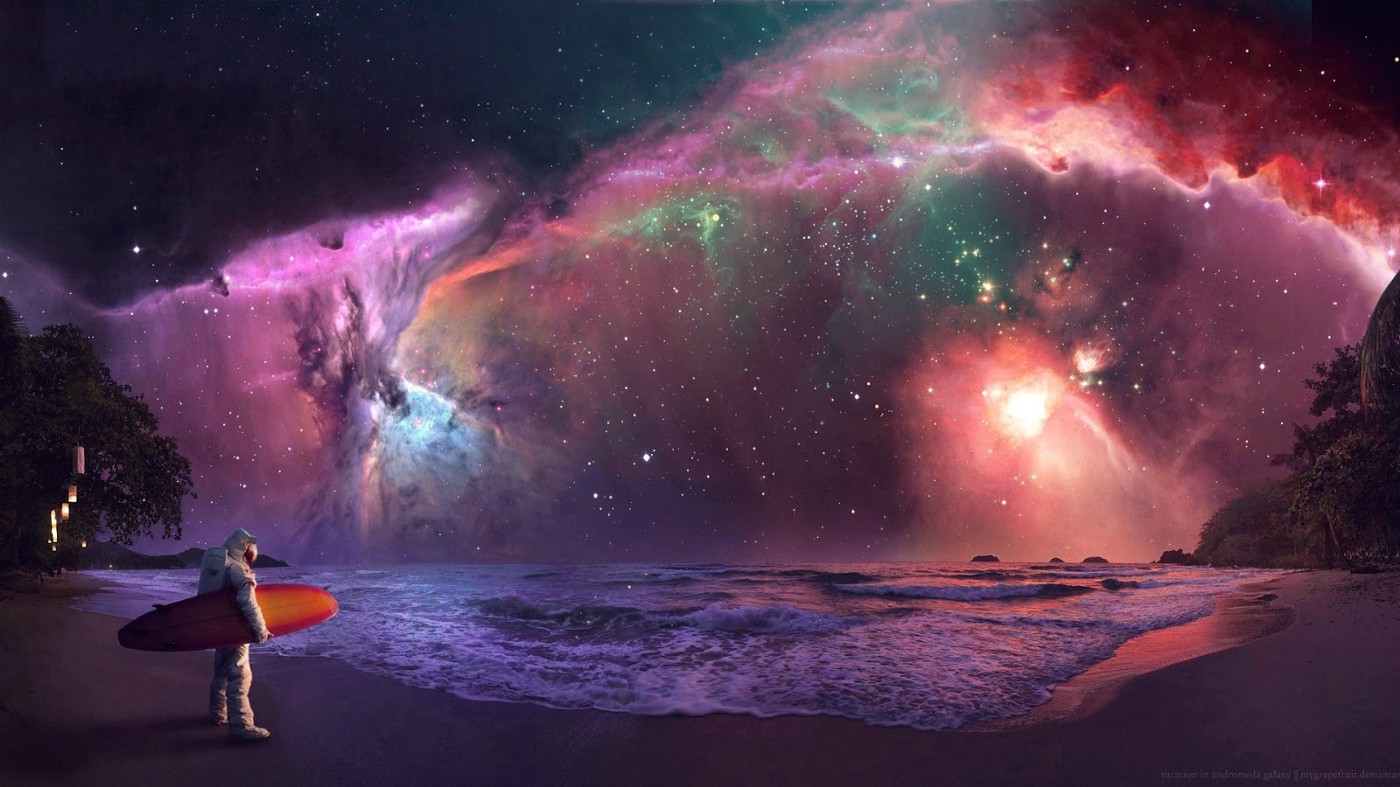 We are pleased to continue our mission at Blackbird with a fresh $261 million of capital to supercharge Australia’s most ambitious founders.

Our third fund is led by Hostplus and our existing community of 100 individuals (mainly technology founders) along with First State Super. We also welcome the Future Fund and clients of Cambridge Associates to our journey.

When we started Blackbird six years ago, we had the dream to find Australia’s most ambitious founders, to invest in their seed round and surround them with other founders who had blazed a similar trail.

Our own ambition at Blackbird has increased significantly since then. To that end, we want to share our own master plan for the coming decades. You can read it in more detail here but it breaks down into four steps:

No cheque is too small

The first point, about the beginning, is the most important one. The biggest misconception about Blackbird is that because we have raised more capital over time, we naturally want to invest later in a company’s life.

On the contrary, we want to continue to invest earlier and earlier.

In fact, in our second fund, we invested more in pre-product, pre-revenue companies than in our first fund. The strategy of Blackbird is to be part of the first capital raised. And then, for the iconic companies, to invest hundreds of millions of dollars into each of them over their lifetime.

The venture capital industry is usually segmented into round sizes and stages. For example, a firm in Silicon Valley will choose to invest in just the seed round, with a small amount saved for future rounds. Many firms choose just to invest in later rounds.

The logic has never made sense to us. Why would you invest before you know a company is successful and nothing after it?

Many in the venture industry know that startup outcomes are an extreme power law, with the most valuable company in a particular year growing to be worth more than all the rest combined. To put the extremes into perspective, Sequoia’s Google stock appreciated more in value in the decade after their IPO than Sequoia’s entire 40 years of returns from their early stage investing. And they haven’t done too badly investing in early stage companies!

So few investment firms actually respond to this power law distribution by investing exponentially more in response to a company’s success. At Blackbird, we will not make the same mistake.

We set up Blackbird to be partners to the most ambitious Australian founders, believing in them early and supporting them through their entire life.

Finally, a thank-you to our investors for their belief. We are excited to have earned the right to invest the retirement savings of millions of Australians and to have the fruits of entrepreneurship accrue to them.

Thank-you to the amazing founders in our existing portfolio. It’s because of your great success that we are able to continue investing in the next wave of great founders.

Australian founders will win many gold medals on the world stage of business building. And we’ll be striving to partner with them! 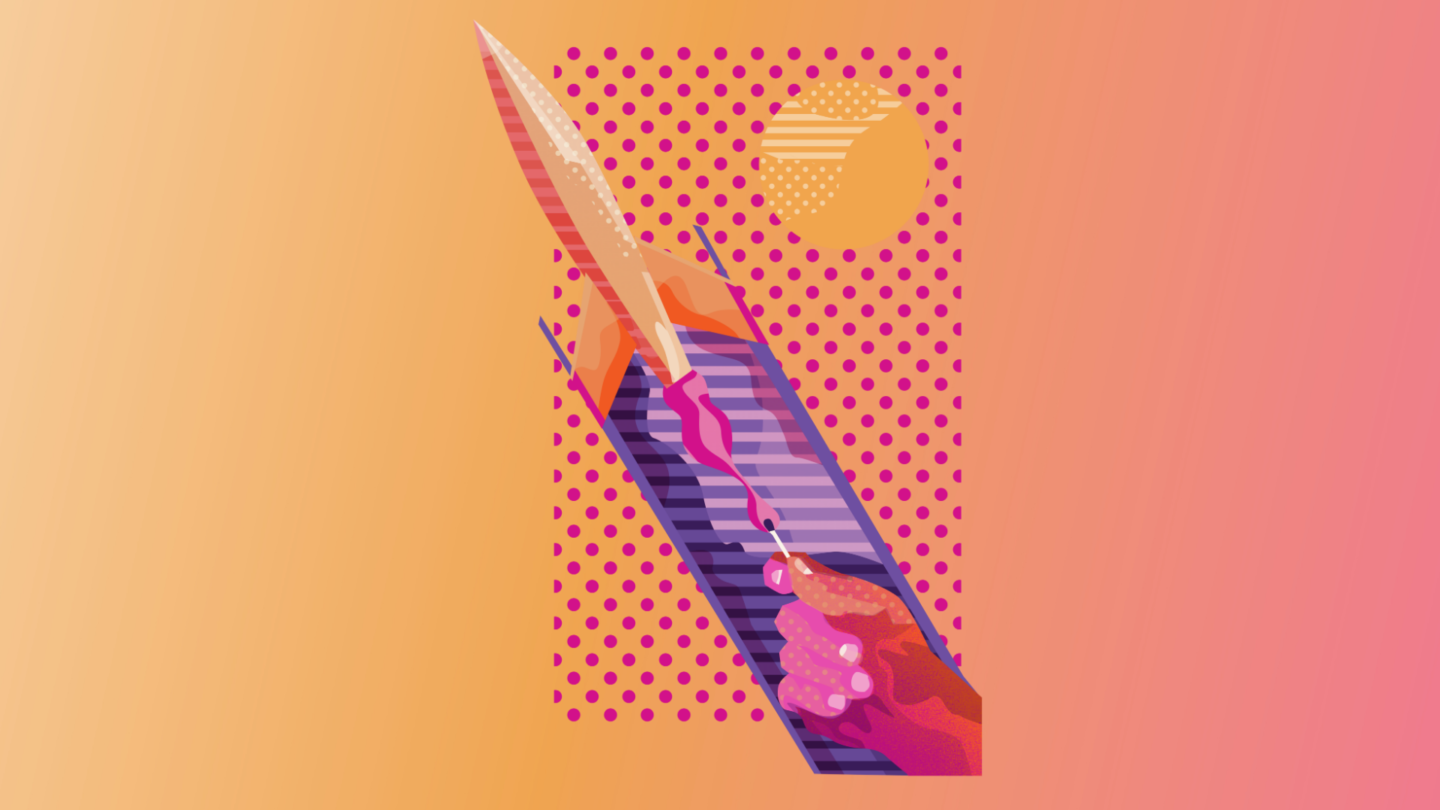 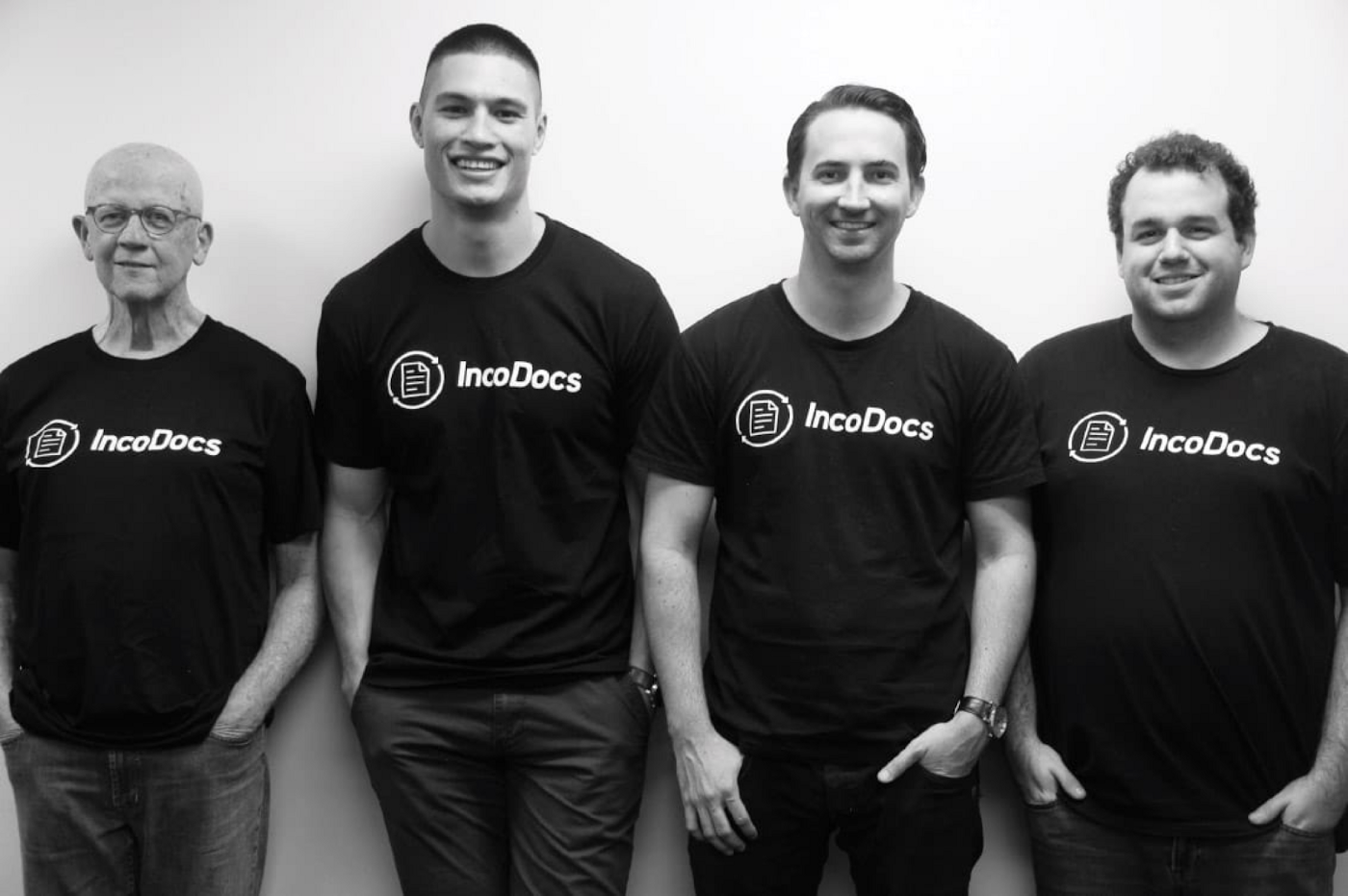