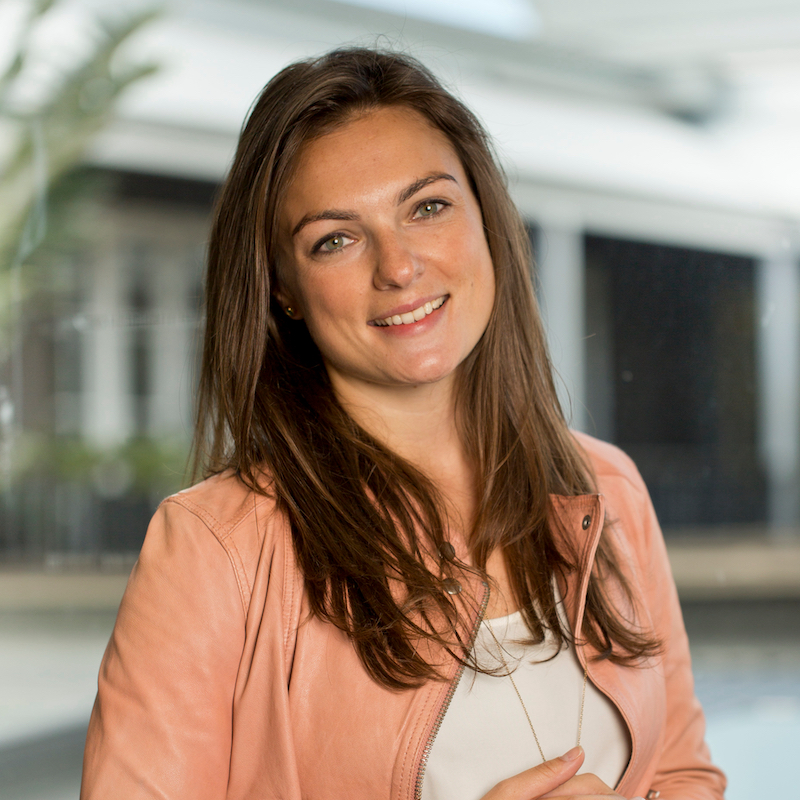 Jackie is an investor at AirTree Ventures, an early and growth stage venture firm backing world-class entrepreneurs. Prior to AirTree, Jackie invested in Fintech at NAB Ventures, and before moving to Sydney was Chief of Staff at B2B SaaS startup Kalo, a Series A stage startup based in San Francisco & London, where she worked with the CEO on strategy, go to market, and operations. Jackie started her career on the trading floor at Citigroup and Merrill Lynch as a VP in Equity Derivatives, and graduated from Cambridge University.