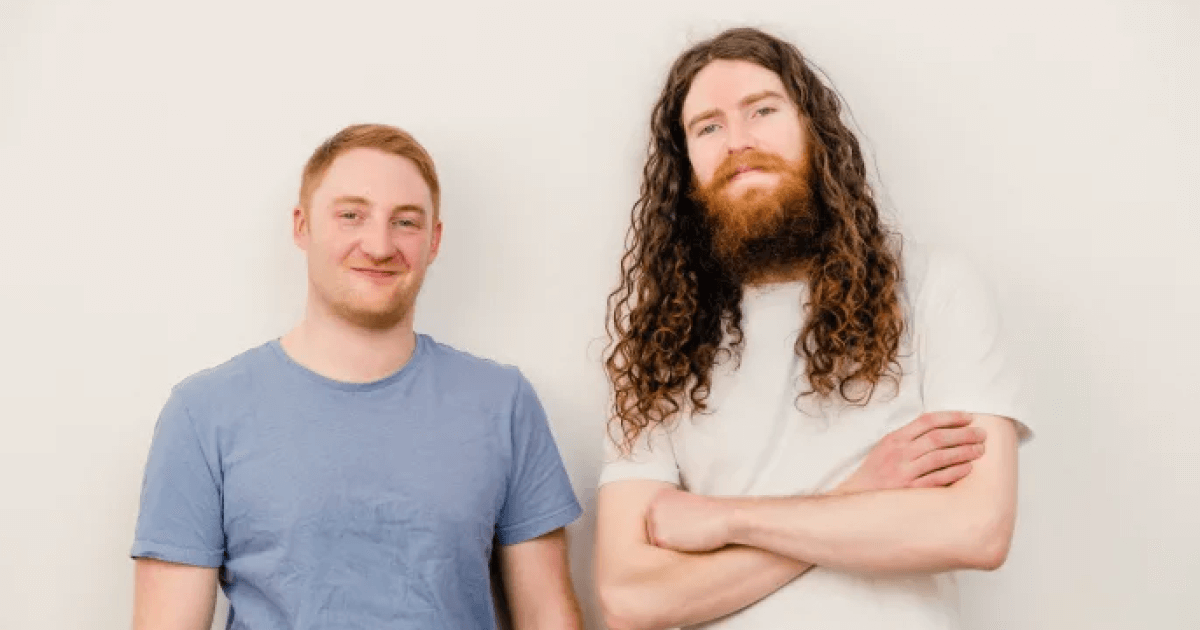 Many patients are at high risk for vascular disease, however symptoms do not appear until late stages. Regular monitoring of blood vessels is crucial for early detection and intervention, yet is not currently being sufficiently undertaken. Vexev's system allows for simple scanning to be undertaken regularly for patients, allowing for high level surveillance in co-operation with clinicians.

Research into the inter-relation between blood flow behaviours and vascular developments, including disease progression, shows that these events can be predicted from prior scans. Through large scale monitoring of many patients, the Vexev system becomes better at making these prognoses, enabling the earliest possible detection.

Vexev has identified patients on hemodialysis as having the highest risk of vascular disease onset, accelerated due to their abnormal vascular configurations. Its system is initially working with these patients, to rapidly grow into mass-wide AI-based vascular surveillance for everyone.

Learn more about the story behind Vexev in our Wild Hearts interview with founders John Carroll and Eamonn Colley. 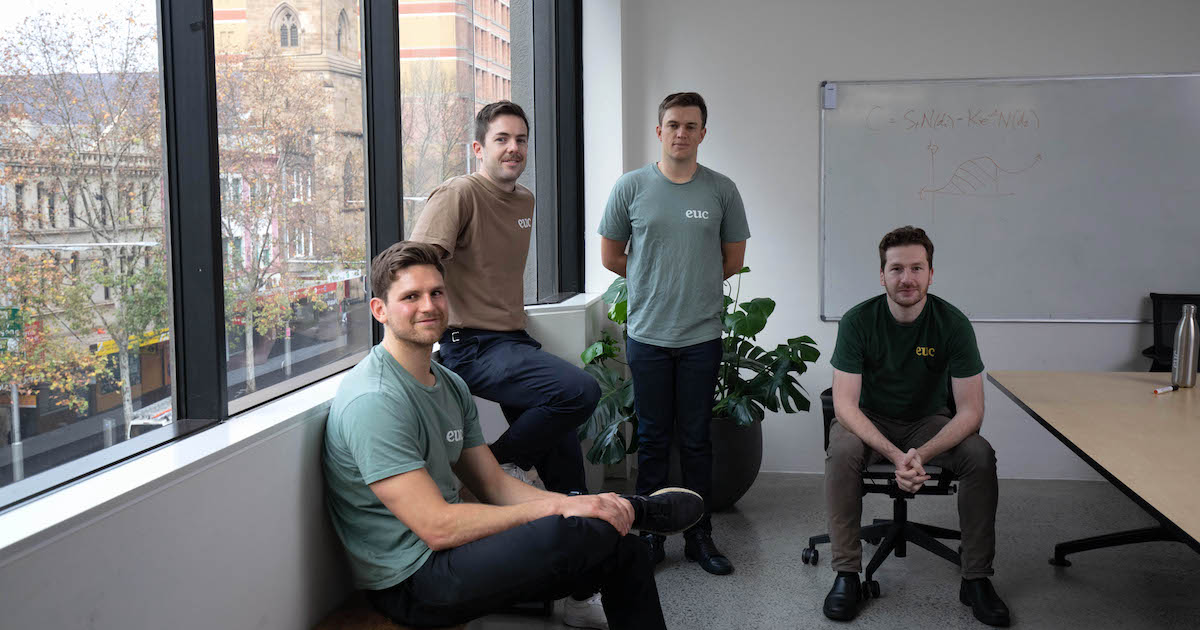 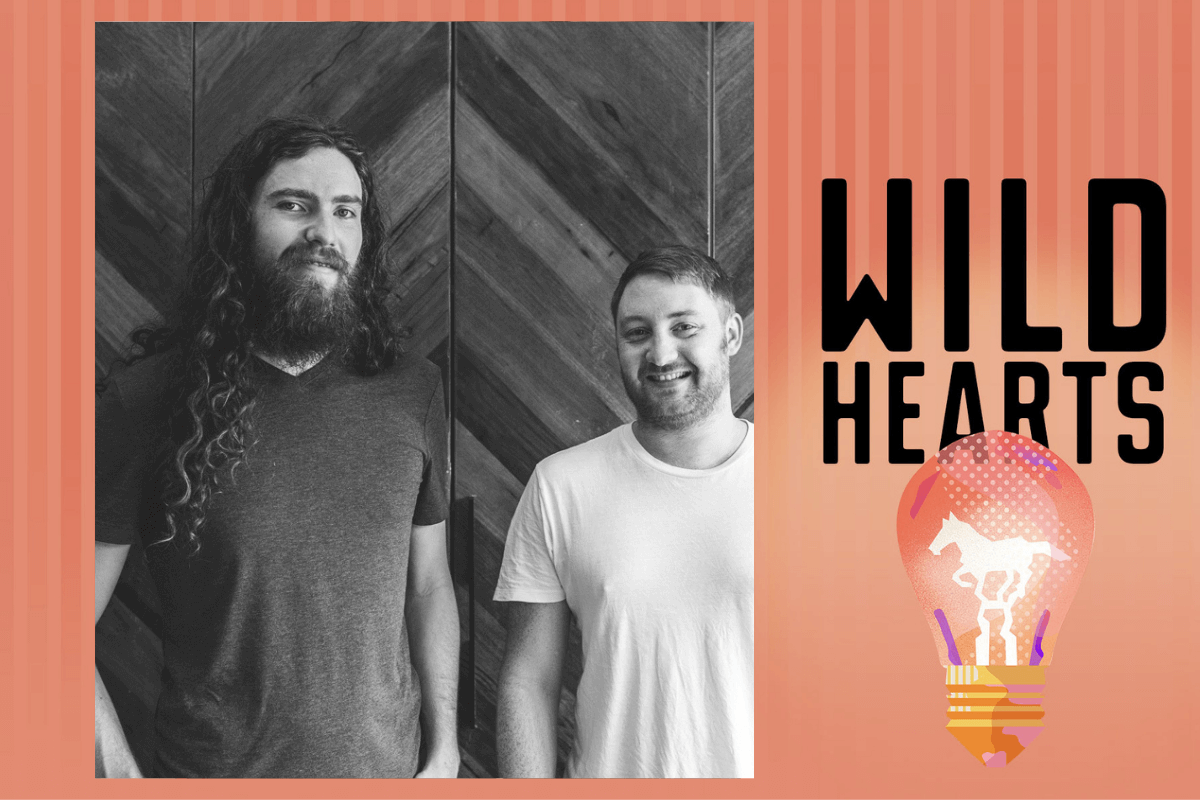 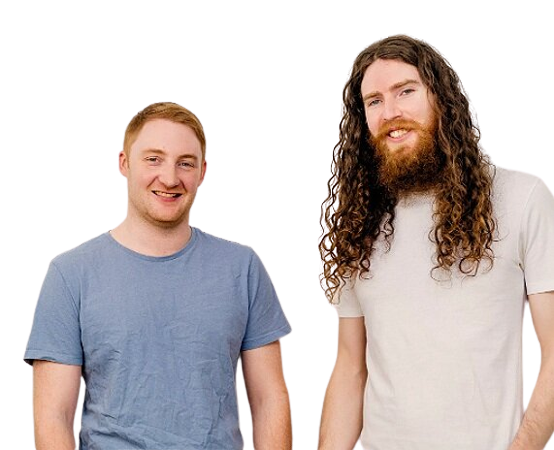 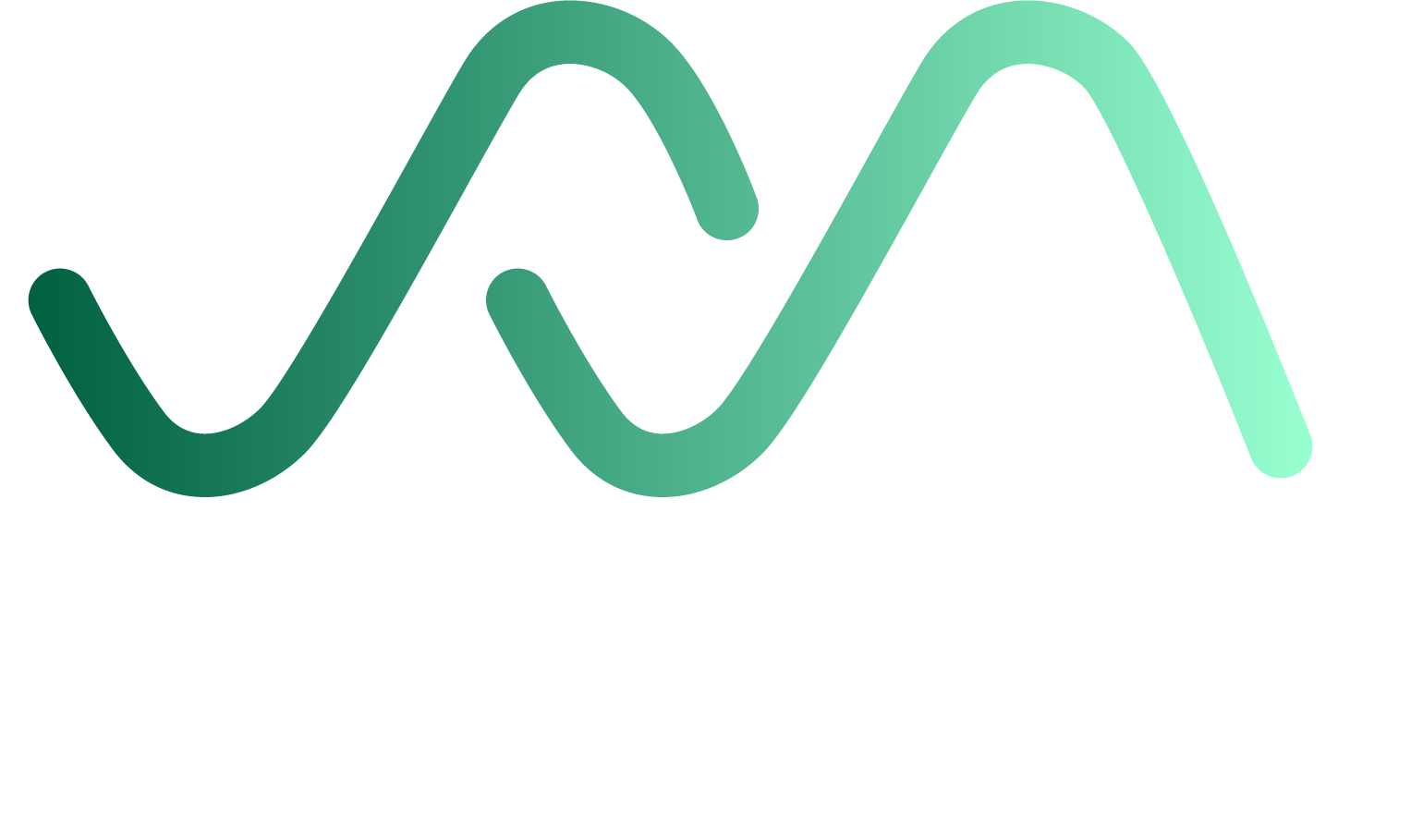 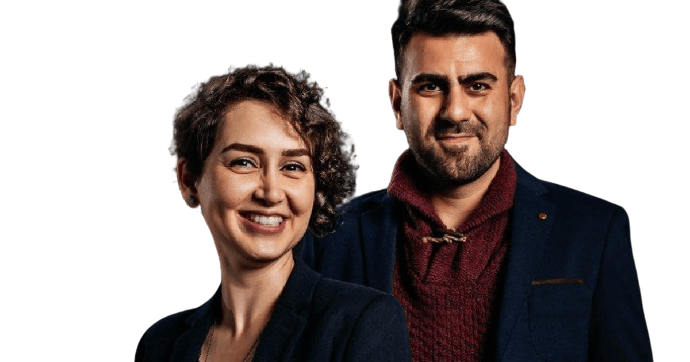 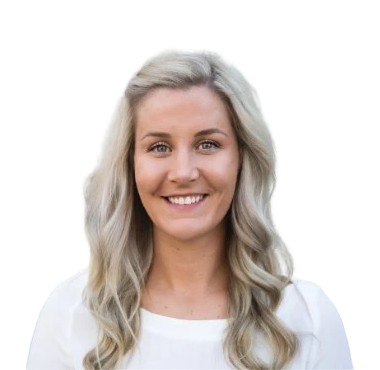