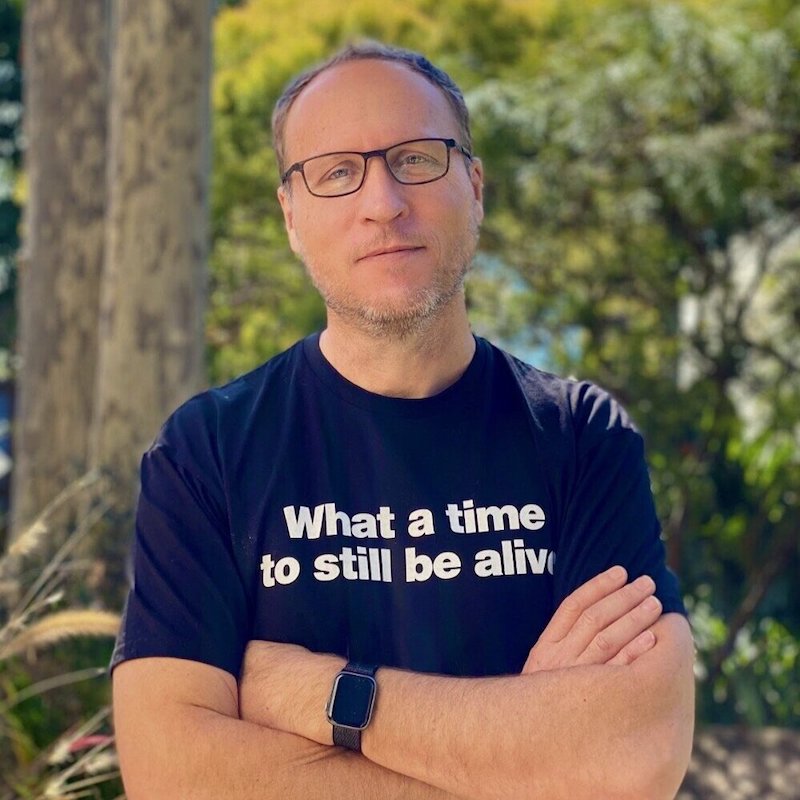 Originally a tech reporter, then a producer for Microsoft’s Sidewalk, Alan Jones rose through the product ranks from Yahoo’s first product hire in Australia to become Product Director, South Asia.After leaving Yahoo, he became co-founder and product head for HomeScreen Entertainment, backed by the Packer family’s CPH, and later acquired by Quickflix.

Now a startup founder mentor and angel investor, Alan is interim CEO of tech startup community Fishburners, and the chair of Catalysr, an entrepreneurship program focused on marginalised migrants and refugees.