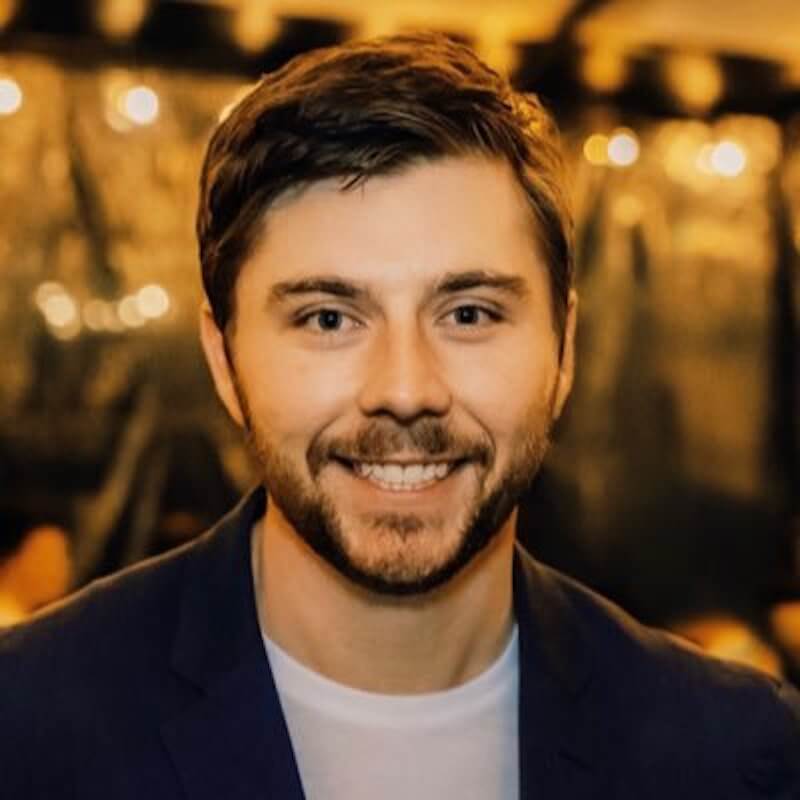 Damon Klotz has spent his career working at the intersection of people & technology. He's held roles as a HR Consultant, Digital Strategist and co-founder of a charity. He joined Culture Amp as one of the first employees, where he scaled their community to one of the largest in the world & scaled the company during a time where the employees and customer base grew by over 2500%.

Today as Culture Amp's first Work Culture Evangelist he represents what’s possible within People & Culture through storytelling, consulting, coaching, strategy execution and thought leadership. He's also the winner of a Deloitte Social Innovation Pitch and multiple social entrepreneurship awards for his work as a co-founder of the Men's Mental Health Charity Spur Projects, an organization that uses technology & marketing to reduce the suicide rate of men in Australia.