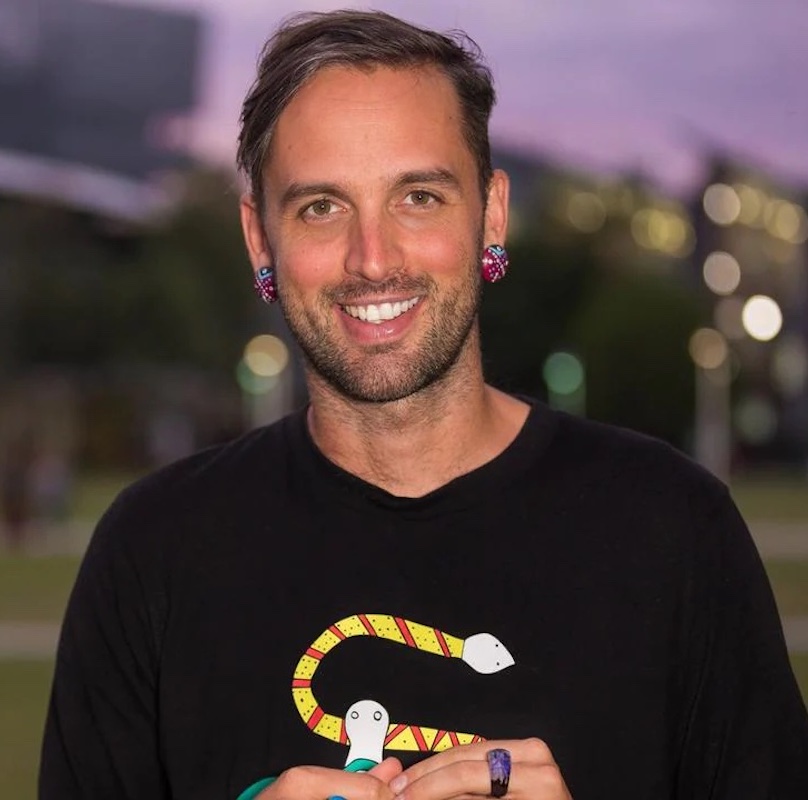 Jack Manning Bancroft is the founder & CEO of AIME, an educational program he founded in 2005 as a 19 year old at Sydney University. AIME was founded to address the network inequity we had inherited and Jack knew that if we wanted to change the world we had to network differently, build more highways of exchange and shift where and how we value wealth, knowledge and intelligence, by linking people from inside and outside the margins into a network of unlikely connections powered by bridges of mentoring.

The first bridge of mentoring was built between universities and schools, and focused in Australia on the oldest continuous surviving culture, Indigenous Australian young people. Over 12 years 25,000 Indigenous kids have been involved in the network and over 5000 university students have volunteered.

Jack knew that inequity wasn't limited to one postcode or nation state, and to provide a systemic part of the solution, AIME scaled globally in 2016, building networks in the continent of Africa and USA.

In 2020 AIME exploded its imaginative power to meet the challenges of the pandemic and built more platforms at for scale and impact, including IMAGI-NATION{University} which reached 52 countries in year one. Its model of mentoring enrolled parties across 5 cohorts to build and activate networks, these actors were university students, teachers, school students, executives and citizens.

AIME is now working on creating a digital nation; IMAGI-NATION as a lab for humanity to power unlikely connections for a fairer world at scale.