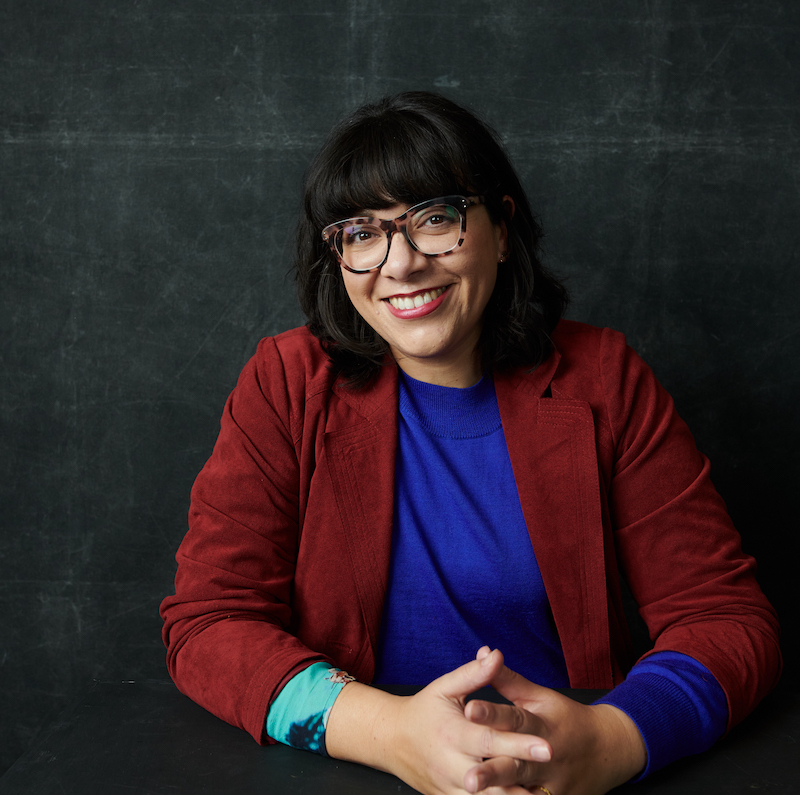 Author and Councillor of the City of Sydney
Sydney

Jess Scully is an advocate for the creative economy and the role of cities in a fair future. She was elected Councillor of the City of Sydney from 2016 and served as Deputy Lord Mayor from 2019 to 2022.