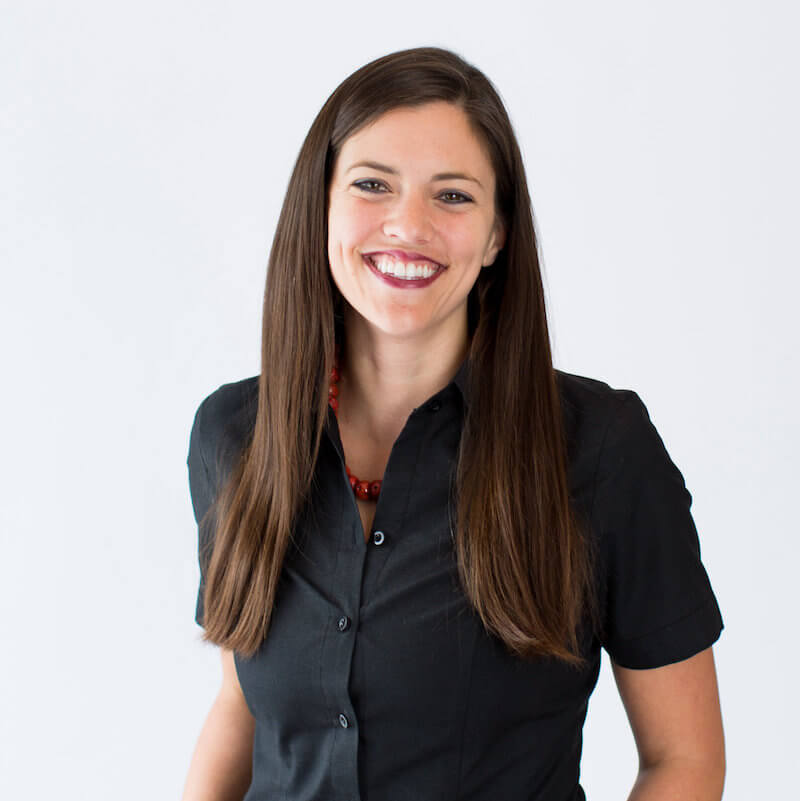 Kristen Durham is VP, SMB & Startups at Zendesk. She previously served as the Zendesk Chief of Staff, and prior to that she spent four years at Silicon Valley Bank building its VC and technology banking practices in Latin America, China, and other emerging markets.

Kristen holds an MS in Energy & Resources from UC Berkeley.