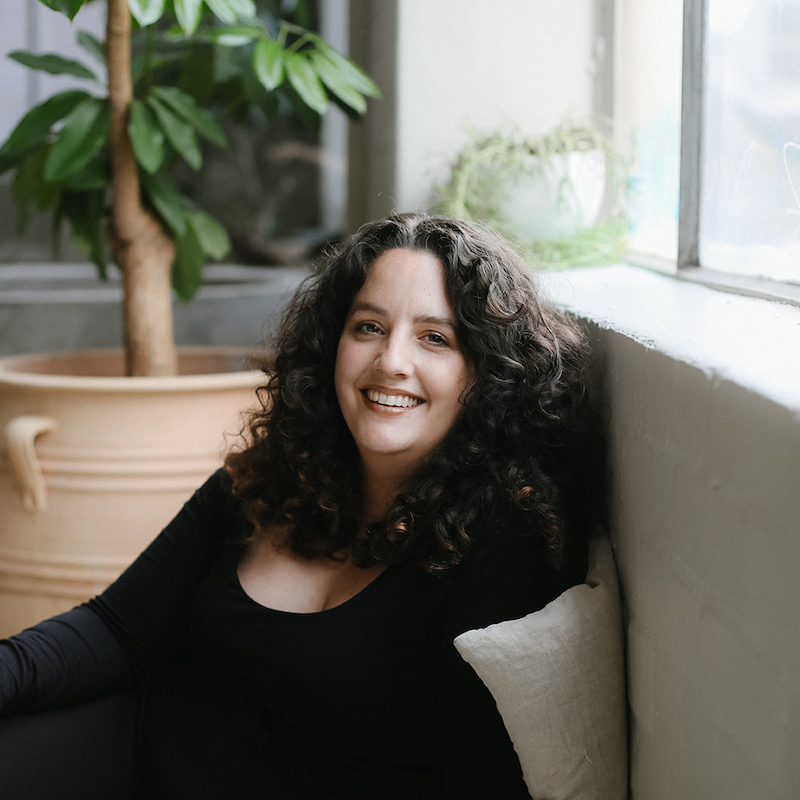 Co-founder, Sense of Self (SOS)
Melbourne

Mary Minas started out in film as a producer but has since transitioned to become co-founder of Sense Of Self (SOS) bathhouse in Melbourne.

As a Greek Cypriot, the importance of bringing people together was ingrained in Mary’s DNA. After taking a ‘bathhouse odyssey’ through Europe, North Africa and Japan, what was supposed to be a documentary about “bathing through the ages” became a business idea when Mary saw the benefits of traditional bathing for social connection and everyday wellness.

So she decided to hang up her film hat, go back to study entrepreneurship, and put all that bathing research to good use in the form of SOS.