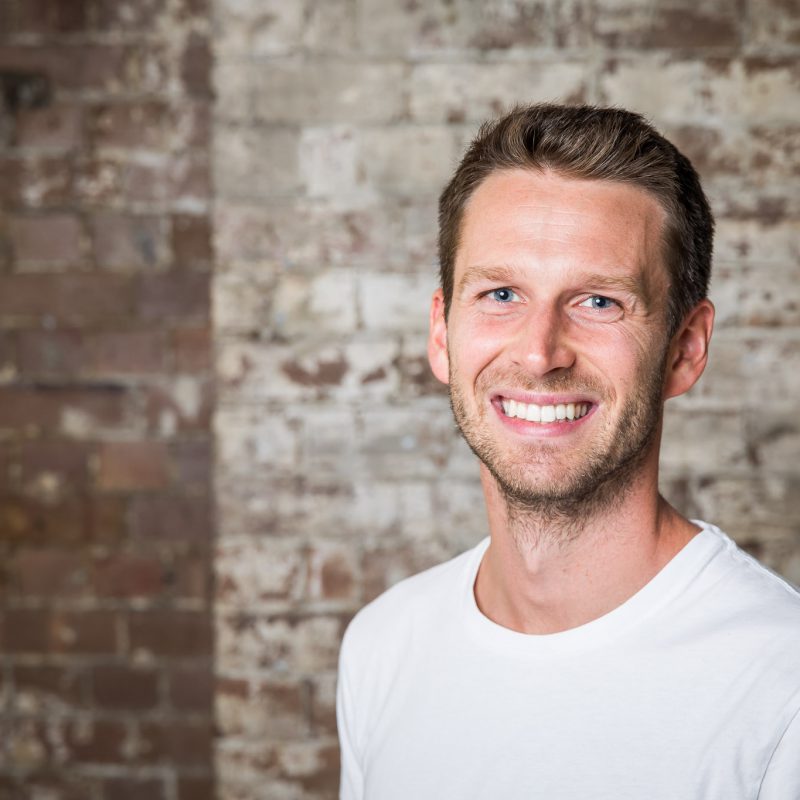 Michael started his career in corporate (Finance @ American Express, consulting @ PwC/KPMG) before he worked at two of the largest Australian marketplaces MadPaws, a marketplace for pet sitters, and Expert360, a marketplace for independent consultants. After taking Expert360 through a 14m Series B he joined Startmate, Australia’s most ambitious accelerator, as Head of Operations. He is now leading the organisation as CEO.