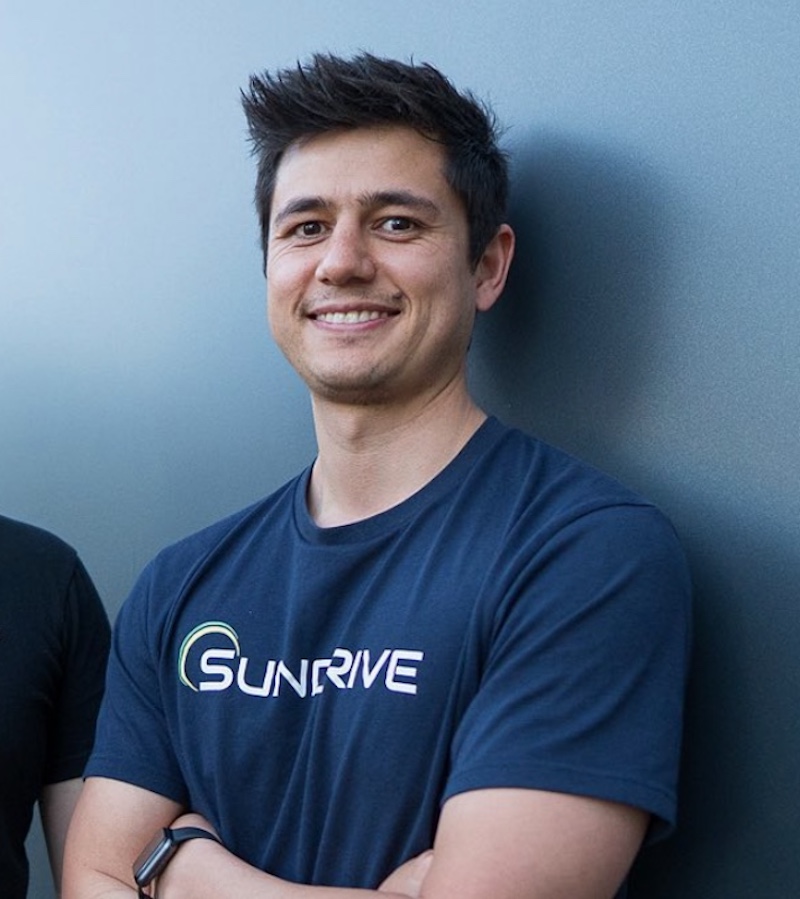 Vince is co-founder and CEO of solar startup SunDrive. From humble beginnings in a garage in Sydney’s eastern suburbs, SunDrive is on a rapid rise. Last September, they announced that they had developed the world’s most efficient silicon cell, claiming the record from China’s Longi Solar. The record is made more significant by the fact that SunDrive’s cells are manufactured with copper in the place of silver, a precious metal that is in limited supply.

Earlier this month, SunDrive announced its latest fundraising round, which included some of the country’s most prominent backers of renewable energy, including Mike Cannon-Brookes’ Grok Ventures, former prime minister Malcolm Turnbull and the family of Canva co-founder Cameron Adams.